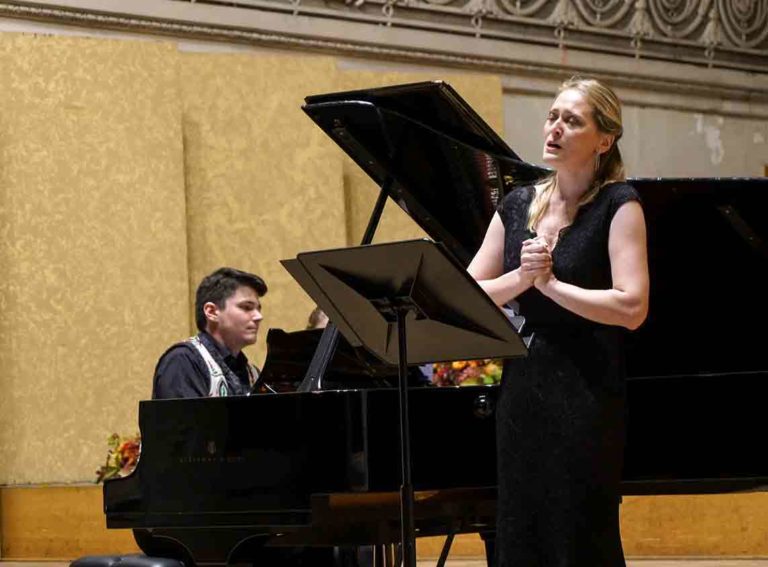 After her license and master’s degree in “bel-canto” in Romania, obtained with distinction, Mariana continued her training at the Royal Conservatory of Music in Brussels, option music and performing arts. In 2012 she obtained the first prize unanimously from the jury at the Conservatoire de Valencienne and in 2013 she obtained the Superior Diploma of Execution at the Ecole Normale de Musique in Paris Alfred Cortot, in the class by Daniel Ottevaere, also unanimously by the jury.

Among her musical activities, she sang with Inva Mula in the Alfred Cortot room in Paris, as part of the Nancyphonie Festival in Nancy, at the Palais des Beaux-Arts in Brussels, at the Saint Michel and Gudule Cathedral in Brussels, at the Romanian National Opera, in several theaters in the Netherlands, Singapore, France, Belgium, Portugal and won several awards.

In 2014, she participated in a concert at the Museum of Musical Instruments for the presentation of the book “De la pianistique”, by the pianist and composer Corneliu Gheorghiu. 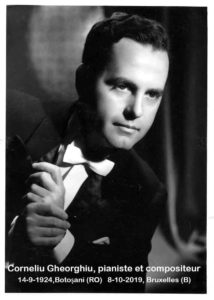