Romanian pianist and conductor, Andrei Marta is a concert artist, accompanist and piano teacher living in Brussels since 2011.
Graduated with a Bachelor in Specialized Piano from the Academia de Muzica “Gheorghe Dima” (Cluj-Napoca, Romania, 2010), then “Master in Music” in London in 2011 (Guildhall School of Music and Drama), he completed his Masters studies in specialized Piano (with Grande Distinction) and in Piano accompaniment at the Royal Conservatory of Brussels in 2014. 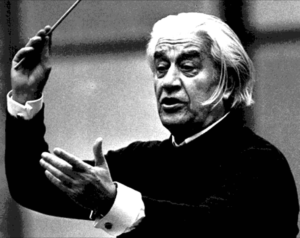 In 2019, The Fortuna Fund offered him a scholarship to participate in two Master classes in orchestra conducting supported by the renowned Maestro Jorma Panula en Finlande. 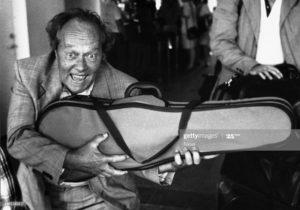 (Photo by: Kalju Suur/Focus/Universal Images Group via Getty Images)
Andrei Marta has won several national and international piano competitions , including the “Concours Propiano” in Bucharest, the “Concours de Piano Carl Filtsch” in Sibiu, Competition of the Laureates of the Royal Conservatory of Brussels and Bluthner Brussels Piano Competition. He is invited as a soloist and also as accompanist to numerous recitals in Europe and plays in several famous concert halls such as the Gasteig (München), the Romanian Athenaeum (Bucharest), the Southbank Center (London), Flagey and the Great Hall of the Royal Conservatory of Brussels. 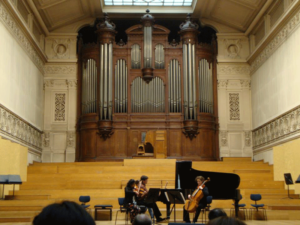 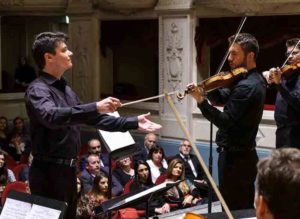 Since 2014, Andrei Marta has been invited to give piano lessons at the European School in Woluwe-Saint-Lambert and at the International School of Brussels and, since 2019, at the Academy of Music of Ath. He is also an accompanist at the Royal Conservatory of Mons and the accompanist of the Centre Musical “Eduardo del Pueyo” in Brussels, 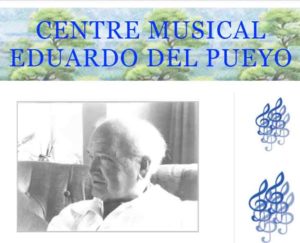 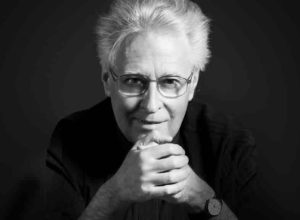